Wake on LAN (WOL) is a technology that allows a device to be turned on remotely over a network connection. This can be particularly useful for individuals or businesses that need to access a computer remotely, or for those who have a large number of computers that need to be turned on and off at specific times.

In order to use WOL, a computer must be equipped with the necessary hardware and software to support the technology. This includes a network card that is capable of receiving the WOL signal, as well as the appropriate software to interpret the signal and turn the computer on.

To use WOL, a user will typically send a special “magic packet” to the computer or device that they want to turn on. The magic packet contains the unique media access control (MAC) address of the device, as well as other identifying information. When the device receives the magic packet, it will recognize it and turn on.

Until the release 17.3.1, it was enough to configure ip directed-broadcast on the destination interface on which the WOL receiver are connected. 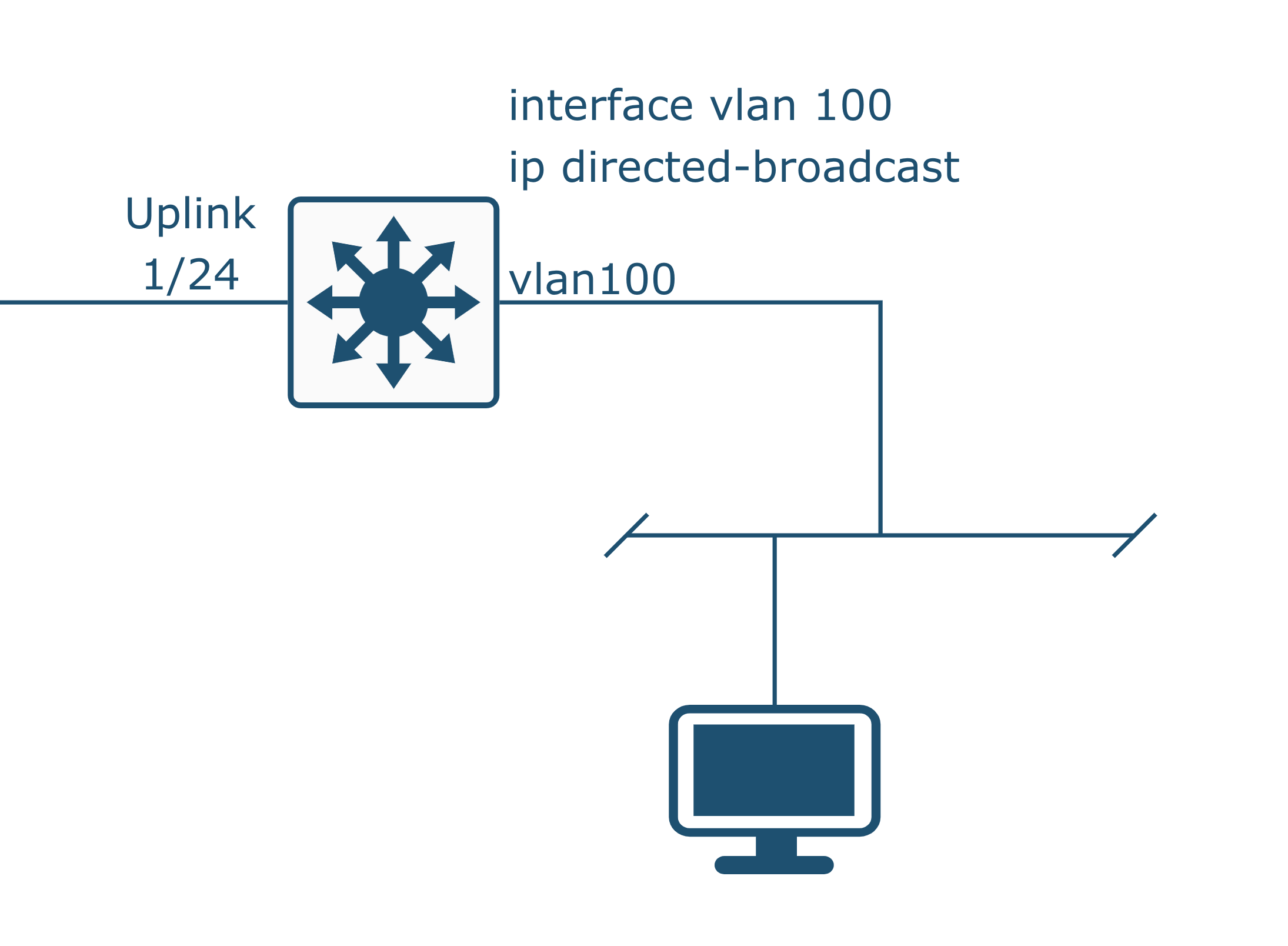 According to Cisco Bug CSCvy85946 it’s now also required to configure ip network-broadcast on the ingress interface, otherwise the Wake on LAN (or any other directed broadcast) will not be forwarded. 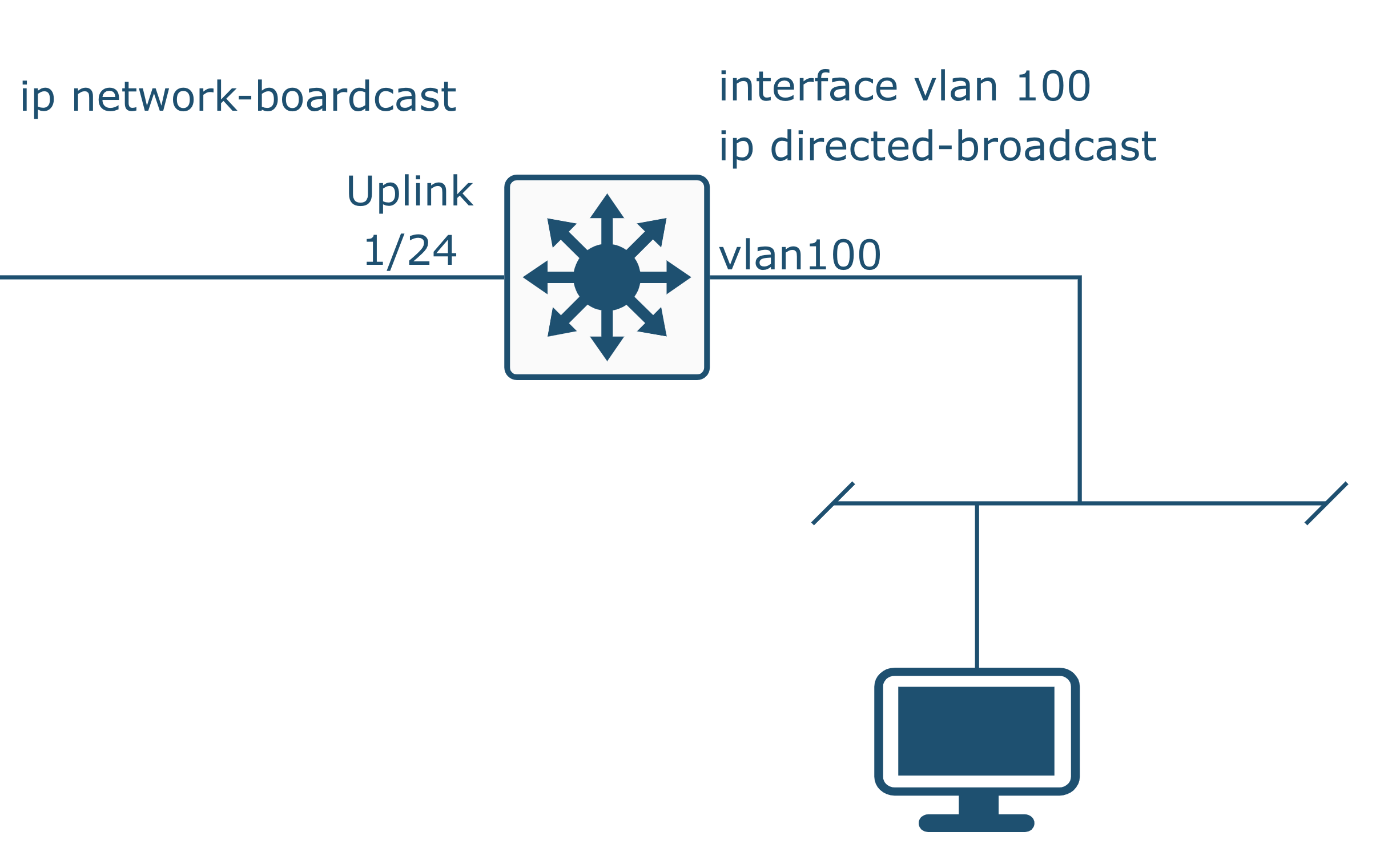 As this sometimes isn’t searchable and not all people have access, here is the full Bug description from Cisco

IP Directed Broadcast not being forwarded by device

This is expected behavior starting in 17.3.1 in absence of “ip network-broadcast” configured on the ingress interface where the directed broadcast is to be received.

If only “ip directed-broadcast” is configured on the device then directed broadcasts will NOT be forwarded.

The behavioral change was introduced by the fix of CSCvo49242

IOS-XE running 17.3.1 or higher with “ip directed-broadcast” configured but “ip network-broadcast” is not configured on the interface where the broadcast is received.

Configure “ip network-broadcast” on the ingress interface where the directed broadcast is to be received.

ACI - How to show memory information for Leaf/Spines?

How to use iPing on Cisco ACI